In January 2006,  Janet Emerson Bashen became the first African American woman to hold a patent for a software invention. LinkLine software, an equal opportunity program which tracks  equal employment opportunity investigations from the beginning to the end stages.

In May 2000, she testified before the U.S. House of Representatives that civil rights and employee misconduct investigations should be exempt from the Fair Credit Reporting Act. 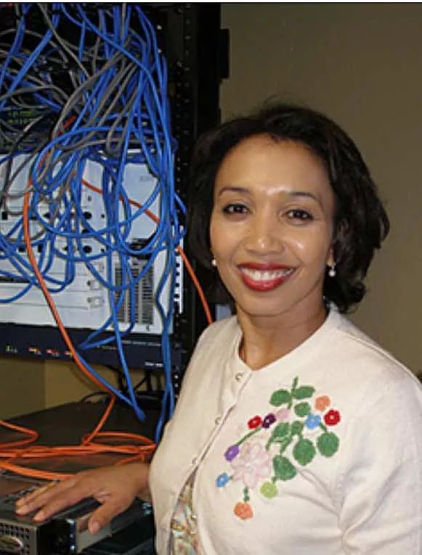 Bashen’s educational background includes a degree in legal studies and government from The University of Houston and postgraduate studies at Rice University’s Jesse H. Jones Graduate School of Administration. Bashen is also a graduate of Harvard University’s “Women and Power: Leadership in a New World.” Bashen will soon be pursuing her LLM from Northwestern California University School of Law.

In 2012, she was named to Ebony magazine’s list of the 100 most influential African-Americans in entertainment, politics, sports and business, called the Power 100 List.

She has been quoted as saying:

“My success and failures make me who I am and who I am is a black woman raised in the south by working class parents who tried to give me a better life by fostering a fervent commitment to succeed.”

Today she is a woman you should know!