Dedicated to all the teachers and budding bookworms looking for some good books for the summer! Our contributor Mr. Devere Kelley of East Kentwood High School Library, Grand Rapids, MI put together the Best Fiction for Adults 2015 Summer Reading List. We will be sharing more of his recommendations monthly. So share with your friends or create a book club with these recommendations. Enjoy! 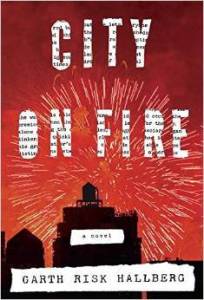 City on fire by Garth Risk Hallberg — The individuals who live within this extraordinary first novel are: Regan and William Hamilton-Sweeney, estranged heirs to one of the city’s largest fortunes; Keith and Mercer, the men who, for better or worse, love them; Charlie and Samantha, two suburban teenagers seduced by downtown’s punk scene; an obsessive magazine reporter and his idealistic neighbor; and the detective trying to figure out what any of them have to do with a shooting in Central Park.   944 pgs.  2015 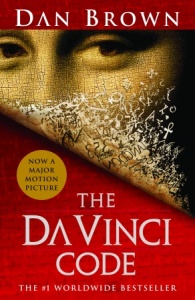 The Davinci code by Dan Brown — Investigating the murder of a Louvre curator, Harvard symbologist Robert Langdon and French cryptologist Sophie Neveu find clues painted into a Da Vinci work, inadvertently uncovering a plot involving the Holy Grail and the secret society known as the Priory of Sion.  454 pgs.  2003 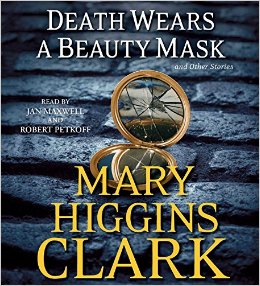 Death wears a beauty mask and other stories by Mary Higgins Clark — A collection of short stories from the #1 New York Times bestselling “Queen of Suspense” Mary Higgins Clark, including the never-before-published novella Death Wears a Beauty Mask.  304 pgs.  2003 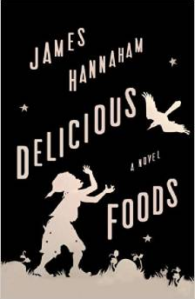 Delicious foods by James Hannaham — Darlene, a young widow and mother devastated by the death of her husband, turns to drugs to erase the trauma. In this fog of grief, she is lured with the promise of a great job to a mysterious farm run by a shady company, with disastrous consequences for both her and her eleven-year-old son, Eddie–left behind in a panic-stricken search for her.  371 pgs.  2015 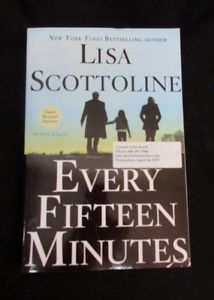 Every fifteen minutes by Lisa Scottoline — Dr. Eric Parrish is the Chief of the Psychiatric Unit at Havemeyer General Hospital outside of Philadelphia. Recently separated from his wife, Caitlin, he is doing his best as a single dad to his seven-year-old daughter Hannah. His work seems to be going better than his home life, however. His unit at the hospital has just been named number two in the country and Eric has a devoted staff of doctors and nurses who are as caring as Eric is. But when he takes on a new patient, Eric’s entire world begins to crumble.   448 pgs.  2015