As you have all heard Serena has finally become the highest earning female athlete. AMEN sister! 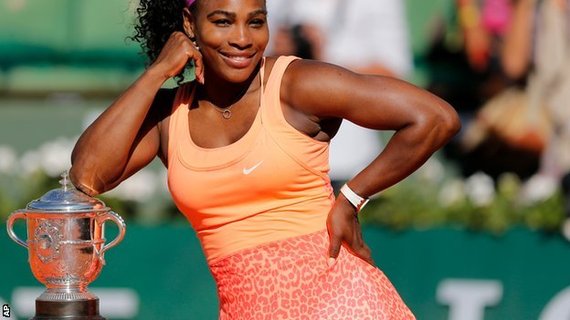 I have been waiting for this moment since forever. There is not a single thing that you can fault her on when it comes to her dedication and skill in her chosen sport. Her prize winnings and endorsements for the past 12 months total $28,9 million (R431,4 million), pushing Sharapova down into second.

As much as I want to leave this article as is and just celebrate Serena as a badass black woman shouldn’t we also see how much her second place competitor is earning? Well, in second place, Sharapova earned an amount of $21,9 million (R326,7 million) over the same period.

If you remember correctly Sharapova, during the Australian Open, tested positive for newly banned substance meldonium earlier this year which resulted in a massive loss of endorsement deals after major sponsors including Nike, Porsche, and Tag Heuer cut ties with her.

I am by no means an expert here but doesn’t that just seem weird? How could you lose so much sponsorship and still end up in second place? Are we selling Serena short of all possible glory that she should yield? Are we not valuing black women enough even though they are at the top of their field?

Getting back to the point of this quick article I just wanted to say a big congratulations to Serena for this monumental achievement! 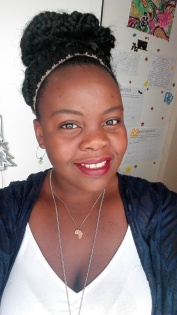