There are many slogans and hashtags similar to these that have become so popular and sharply penetrating  deep inside the veins to those who choose to use them. Have you ever stopped to think, Who uses these hashtags? Is it people who really want to use them, people who are conscious, those people who want to be liberated, those who know that their lives matter?

What’s the consciousness that we are talking about when we fight for black liberation and their lives?  #BlackPower  #Black, really what does black mean?

In the time of colonialism Africa was considered as a “black continent” and do you know why? Because colonialist referred it as a “blank continent”/ unknown and with illiterates. Were Africa  people really that? Were Africans poor both in knowledge and monetary value in those times?

If you think about it Colonialist knew that Africa was rich and they feared it, they came for our diamonds and brought us mirrors in exchange so that we could see ourselves. Our forefathers valued those mirrors so much without knowing that the dirty diamonds we were giving them in exchange shined brighter even in the dark.

Although some of our ancestors made mistakes they still proved to us that they were brave. Some chased the colonialists, they took the land back and fought for Africa to be for Africans.  Now how about us? #BlackLivesMatter  #IamAfrica. Are we fighting enough for our Africa?

#BlackConsciousness  #BlackPower #BlackLiberation what really are you liberating for? I mean what… Let’s do this little quiz. Where is Algeria? What’s the Capital city of South Africa? What’s Africa’s deepest lake located? Name 3 countries in East Africa, What do you know about Madagascar?

I am here to give you a two quick lessons on the beautiful Africa.

Africa is a continent. 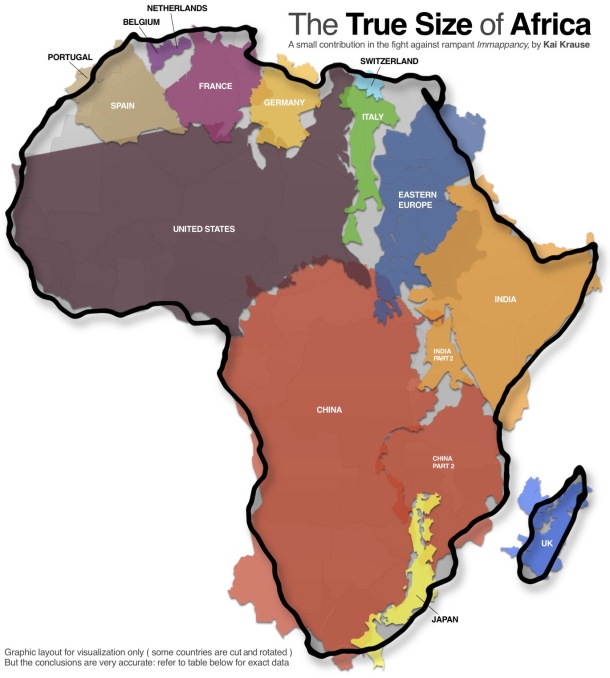 There are more than 100 languages spoken in Africa.

There are islands in Africa.

Things like “Africa is in war”………. “Africa is poor”……….”There is Ebola in Africa”………… are total sign of ignorance. So remember that the next time on your vacation. Be specific with your location – example: “My trip to Kenya”, “Angola was Lit” . Just don’t generalize because #IgnoranceIsReal .

Think about this – there about 125 tribes in Tanzania alone.

The one time I sat calmly with my phone following a certain site and at some point I thought to ask the world, how much do they understand about Africa? I kept seeing “African Americans” and “people of color” who wanted to celebrate their roots and what not. It really left me puzzled.

Do people in Africa walk on streets wearing funny makeup, I mean walking with painted face on the streets? Really…. Do we weat African fabrics and dashiki clothes all the time. There seems to be no real truth or relation with how Africans live in Africa.

This #BlackConsciousness is deeper than what the world thinks, it’s not only about the struggle over our melanin, our kinky fro or gaining respect at work place. What it really is , is changing our brain into thinking and understanding our roots, where we from and where we are heading.

Anyway, what do you think of this Black Movement & People of Color sorts of Movements?

“Creative being & a foodie” Blog: http://www.oliviazjournal.com