Social media can be tricky but here are some truths to it. 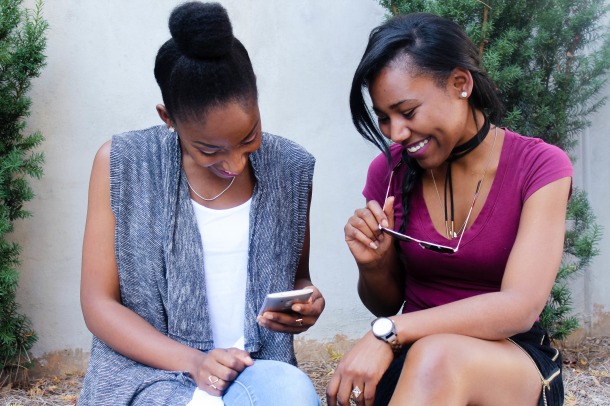