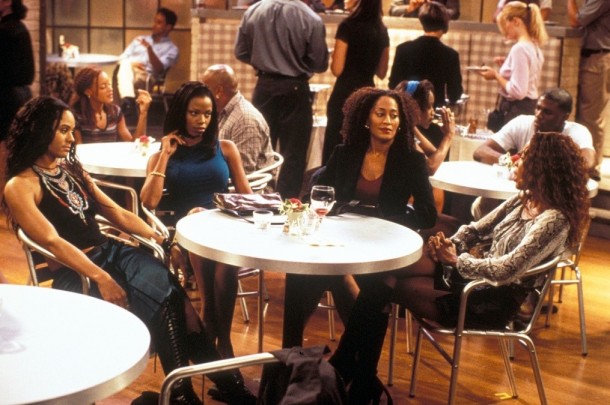 Girlfriends was a comedy series about four very different women who supported and stood by one another through their various situation. Here you see women who have clear distinct personalities still come together to face their issues. As a woman, we identified with Joan’s (played by Tracee Ellis Ross) intense need to settle down with the right man and have kids because time was running out. Maya’s (played by Golden Brooks) struggle as a mother and career woman is a common concept that most women are familiar with. Then there was the battle of money vs love that Toni (played by Jill Marie Jones) faces due to her poor upbringing. These women the various kinds of female  showcased some of the different personalities that exist. It is truly a series that will always be loved because it exhibits the reality of friendships which include betrayal and difference in opinion. 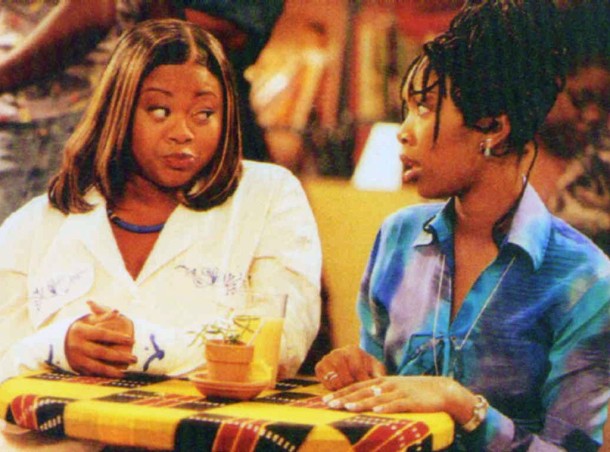 Kim (played by Countess Vaughn) and Moesha (played by Brandy Norwood) were the high school entertainment of the 90’s. Accompanied by their friends Nicey ( played by Shar Jackson) and Hakeem (played by the late Lamont Bentley) they lived their teen lives navigating through romance, good grades, and friendship. Teen friendships in the present day can still identify with Moesha simply because they face the same pressures of fitting in and knowing what you want or drawing boundaries that most teenagers face. The series ended with the friends going to different universities ( which is something a lot of teenage friendships face).

Moesha and her gang taught young girls about the essence of sisterhood that went beyond blood relations. 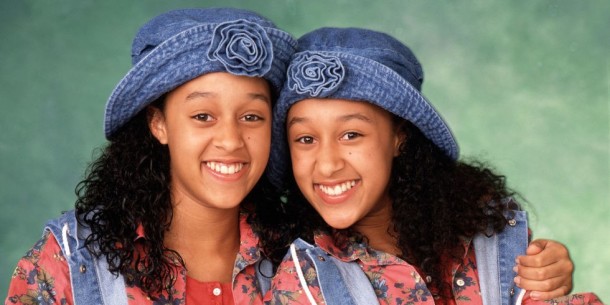 Tia and Tamera ( played by Tia Campbell and Tamera Landry) were separated at birth, both being adopted by different parents have a chance encounter at the mall. After both families meet, Tamera’s dad allows Tia and her mom to move in with them. The special thing about this particular pairing is the choice of sisters to become friends. Often family is taken for granted and the relationships between siblings are taken for granted, however here you have twin sisters who have been reunited and given the chance to be close. In a family full of women it is important for each generation to find friendships in their age group. 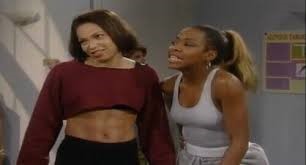 Lastly, we have Tisha Campbell (Gina) and Tichina Arnold (Pam) played best friends in the 90’s sitcom Martin. These ladies engaged in their own adventures, cheering each other on in their respective fields. Their tag team is best seen against Gina’s boyfriend (later husband) Martin ( played by Martin Lawrence). Gina and Pam were always ready to square up for one another. Their synergy was inspirational because what woman does not want a friend who understands (and sometimes matches) their crazy.

There are so many other friendships on television that have shown women of all ages what it is to have meaningful and supportive friendships. These series are essential to the relatability of women as they exhibit different personalities that women have and most importantly that different women from various walks of life can come together. 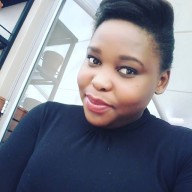