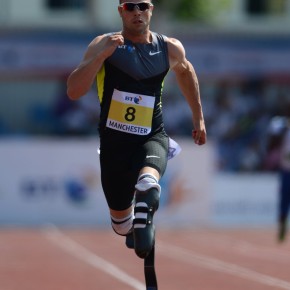 Oscar Pistorius: released from prison The South African star athlete- Oscar Pistorius could be released from jail from as early as August. According to his defense lawyers, Oscar may be released in a couple of months for good behavior after spending 10 months out of his 5 year sentence for killing his girlfriend- Reeva Steenkamp. … END_OF_DOCUMENT_TOKEN_TO_BE_REPLACED