According to NFL.com the New England Patriots quarterback, Tom Brady, will appeal to the league over his Deflategate four-game suspicion. The appeal is set to be heard on June 23. The suspension came after the report that he was “generally aware” the footballs during the AFC championship games were tampered with. 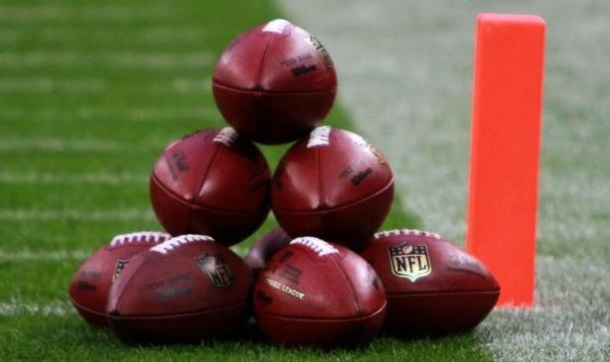 Although unconfirmed by the NFL Players Assn, the Commissioner, Roger Goodell is reported to be presiding over the hearing. This decision over Goodell presiding over this hearing has not been received well as the union has insisted on an independent arbitrator instead, to handle the hearing. Brady has vehemently denied the claims and has maintained his innocence to the media since the story broke out before the Super Bowl XLIX. The report had stated that the balls provided by the New England Patriots for the game had been deflated with the assumption that it would give the team better grip while playing in poor and unfavorable conditions. Coincidentally the Patriots succeeded in defeating their opponents, the Seattle Seahawks, 28 – 24.

Following the win the reports unfortunately were unable to die down and many had awaited a response from the quarterback and the owner of the team, Roberts Kraft. Kraft has also made it clear that he stands by his quarterback, even though he has decided not to contest the league’s decisions on the punishments. The punishments include $1 million fine and two docked draft picks and a suspension for Brady.

Fans of the sport have had a mixed reaction to the reports and the NFL’s decisions. Fans of the Seahawks want the championship, whilst the Patriots fans have defended their team’s quarterback and have gone as far as creating and starting a crowdfunding campaign and a rally titled “Free Tom Brady.