Obama, you have done it again. These past 8 years have been nothing but ups and downs for not only you, but the whole country. Ever since the day America heard about the black guy running for president, we all knew things were going to change. And they did. Mrs. Obama, how do you feel? That day in law school when you finally accepted to go out with a future president, would you have known your success? Child obesity is going down one fresh vegetable at a time. It is slow, but it is in progress. Good job. The love you have for your own children spread throughout America’s children and we thank you. You were never the one to tell us to do something and sit behind the desk. You stood alongside your promises and exercised with us. Just like a mother would.

Sasha and Malia, are you proud? Having the most successful parents in your school, I would be too. All your comebacks would be fire. You got a bully picking on you? Well your dad is the President. Tell them about your highly secure and loaded body guards standing outside the school. It’ll get them every time! 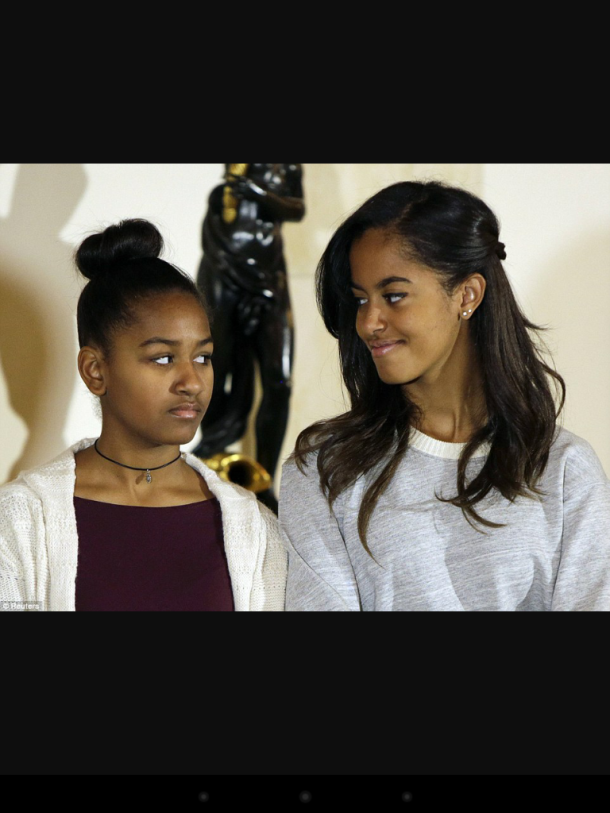 The faces you make at every televised meeting with your father, it was so relatable. Of course you had those critics judging you about posture and attitude but c’mon! You’re just kids. The expectation to stand up for hours and not make an irritated look at each other as speeches go on and on, there is no way you could get that out of a teenager. I could imagine your mom telling you to smile, wave and laugh at your father’s jokes–even the lame ones. But hey, who wouldn’t laugh at a classic dad joke? You both gave America a better understanding of the average child/teenager under the roof of two great parents.

Bobo and Sunny, life is going great for you two. There is no question that you’re both living a carefree, free of trouble and abuse, hakuna matata life. So don’t run away. You’re part of a great family, part of a great home, and you’re America’s First Dogs. Congratulations! 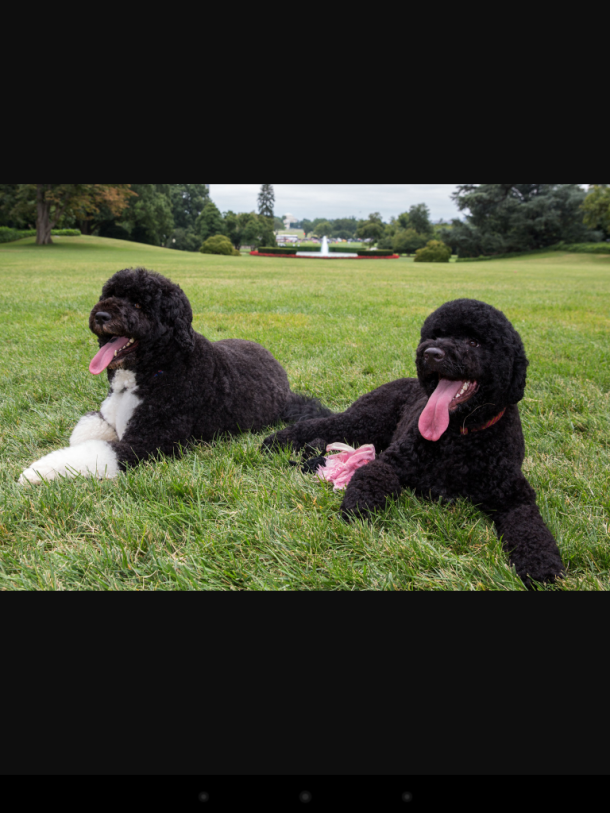 To the Obama family, thank you. These past 8 years have been beautiful. You all encouraged your race to be nothing short of successful.

There was a time where the thought of a Black President was immediately executed. They said, “When pigs fly.” Well, someone must have thrown bacon out the window when they elected Mr. Barack Obama the 44th President of the United States. And with that title, Obama tackled almost every problem facing the American government. Legalizing gay marriage, affordable health insurance, and now joining the fight to cure cancer and making college affordable, his reign will be the most cherished and memorable.

No president and his or her family will ever top the duties you have accomplished on a personal and professional level. So on behalf of America, we would love to say thank you and farewell. 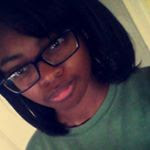 Sunday Owens. I am currently a junior at Fairfield High Preparatory School in Alabama. I enjoy reading and hope to be a best selling author in the future. IG @sunnydnumber3 Read more posts here zorintiger101 – Wattpad