This story is a tale as old as time. Since biblical times, young girls have been sexualized. Many girls across the globe marry at 14; many children in poorer countries get sold into prostitution around 8. In recent years, the sexualization of children in the US has become a huge issue. From magazine editorials to children’s shows, little girls twerking on Vine, it’s almost become the norm to see a sexualized 5-year-old. Before the takeover of social media, the kids that seemed to garner the most attention from were black girls. When I Google ‘sexualization of girls’, I mainly see images of white beauty pageant girls. Whenever I’m on Instagram, it’s videos of young black girls. Now I’m not saying that black children are exploited more than white children being used or vice versa (I firmly believe that the exploitation of any child is disgusting and wrong), but it appears as though the issue of the sexualization of black girls doesn’t get as much recognition as white girls. Much of it associated with the population, we as blacks only make up 14% of the US population whereas the white population is at 77% as of 2014 (retrieved from quickfacts.census.gov). With these numbers, it’s easy to see how we can be overlooked. However, it seems that even in black communities, this is a subject that’s simply not discussed. 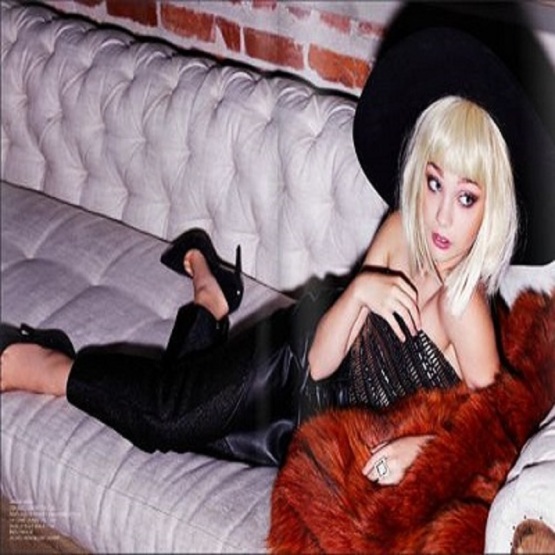 According to Working America, 27.4% of blacks live in poverty, making us the highest group in the United States living in poverty. It’s common knowledge that children growing up in poverty are more likely to be placed in adult situations and forced to grow up a lot faster than children who grow up middle class and higher. Factor in a consumerist culture and a thirst to get out of destitution, a culture that tells everyone it’s okay to exploit yourself if it gets you money, and a multi-million dollar business that continues to glamorize this idea to young girls, and you have a bunch of hypersexual and confused kids. Then there’s the lack of education and the pressure to fit into a particular image.

Most underprivileged girls don’t get proper sex education. They are usually told not to have sex or get pregnant, and to stay away from boys. Because of this fact, slow developers are regularly taunted for things like being too skinny and not having the famous curves of a black woman. In school, it tends to be the beautiful girl or the extremely sexually active girls that get praised by a young lady’s peers and boys. When a young, black girl looks on television, images of a stripper with butt implants appear to be the only relatable celebrity, as most college educated women from the projects are not widely recognized. Thus, the image that gets put into a young black child’s head is: the beautiful girl with a nice body is the one that will be looked after. A dangerous message because it’s telling our girls that they have no other option in life but to exploit themselves to get out of poverty and be successful. Arguably, that mentality could be no different from the thinking many girls had during slavery.

So how do we tackle this? How do we end this cycle? For one, teaching your child self-love is crucial. With the Natural Hair Movement and #FlexinMyComplexion, this has already begun to have a tremendous impact on our girls across the board. A confident child who loves herself doesn’t need to seek validation from society. Secondly; educate them about sex; telling them not to have it won’t stop them from having it, but properly teaching them about things like S.T.D’s are a lot more helpful than just saying don’t get pregnant (birth control is very easy to access nowadays, as are condoms). Third, and this is crucial, keep the lines of communication open with your child. Listen to them. It doesn’t make you weak as a parent, but many kids are too intimidated to talk to their parents about anything because many parents treat conversations about sex like their child has just been possessed. Rather than just telling your 13-year-old not to like boys, why not talk to her about relationships? Another huge issue not spoken about in our community is abuse. That’s for another post. 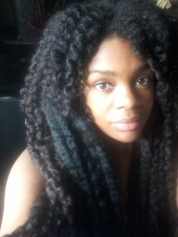 “Tiara Letrice is a Staff Writer at #mygirlsquad. She enjoys hot cups of tea, modern ballet, and Quentin Tarantino