On September 15, 1963, Four Princesses lost their lives in a terrible bombing of a church. That same hour, the King and Queen’s wedding took place. In their kingdom, The Soldiers of Racism found out about their love and wanted it destroyed. This was because the mixing of the colored and colorless people was prohibited. But of course, these soldiers could not be in two places at once. The Soldiers had to allow the marriage to get to the church’s fire. And it was then that the Four Princesses were found dead. When the King heard of this, he grew angry. The awful Dragon of Injustice had no sympathy for those of the colored skin. He called upon his brothers, and together they fought in what was called the Civil Rights Movement. This fight was destined to last for centuries. Never did they realize that Racism was embedded in the minds of many souls and could not be removed with physical force. Martin Luther King, Rosa Parks, and Malcolm X all royal descendants of in this battle, The Powerful as well, fought  to protect the Future Generation. Even in this time and day, the battle continues.

Years later, the King and Queen gave birth to two beautiful daughters. These girls carried the same magical and powerful traits as their parents and were told to use them for good. The oldest fell in love with a Knight in shining armor and gave birth to six wonderful daughters. But it is the oldest three that rules this generation. These Three Princesses came with their Grandfather’s Power, Mother’s Intelligence, Grandmother’s Beauty and their Father’s Charisma. Their hearts from ancient Indian Chiefs and ambition of Civil Rights leaders made them even stronger. Heritage never seemed so magical. What’s important about these Six Princesses is that they bear the names of not only royalty but also peace.

This generation belongs to the oldest three: Shala the Graceful, Sarah the Wise, and Sunday the Magical. Together these 3 have defeated the evils of the stereotypes for every black teenage girl. Many journeys, trials, and tribulations they conquered with just one smile. 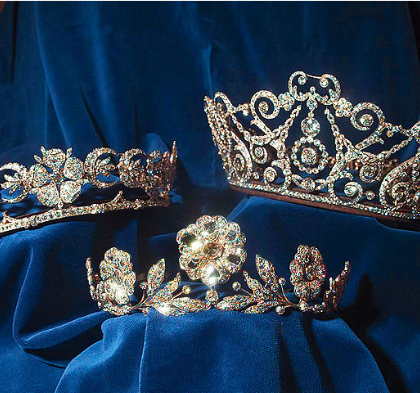 I’ve always looked at myself as being a princess. When I heard my grandparent’s stories about Native American tribes and their roles in the Civil Rights Movement, it made me think of how unique my heritage was in my generation. With my family’s history being my motivation, my sisters and I have seen our destiny and knew of our duties to protect our lineage.

Shala is the oldest of the six and the most graceful and beautiful. She wants to contribute to society by helping the helpless. This world will call her to places unseen and unheard of, ready for her to find the weakness and rebuild it for the better. She will lead this generation to its youth restore humanity so that it shall never reach the times of our Grandparents ever again. 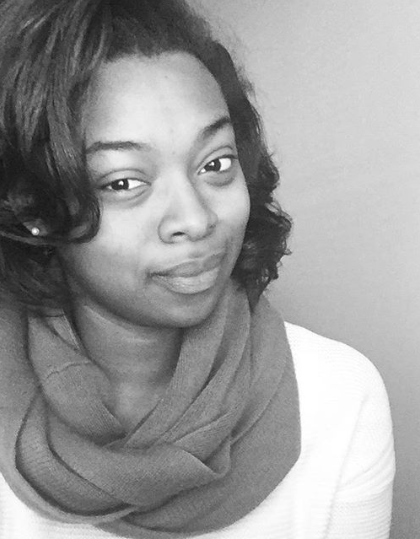 Sarah, the second oldest. The wisest and charming of us all, she wants to be an engineer. If you knew her, you could agree when I tell you that she lights up a whole room. And if you didn’t know her, I would advise you to be where she is if you are having a bad day. In this generation, smiles are needed more than money. And Sarah carries the happiness hidden within herself, sharing it with whoever she meets.
I hope to change this generation for the better by inspiring the goodness in others. With the little magic I possess, I want to end the thoughts of Racism. I am not the only one with a Royal Story. Many like me want to change the world one page at a time. But it is only if this generation works together, that our Royal Heritage will have better acknowledgment than a short month in a year. Year round, our Heritage will show in our actions, and our Kingdoms will unite. For the Future Generations, we will make everything better.

Sunday Owens. I am currently a junior at Fairfield High Preparatory School in Alabama. I enjoy reading and hope to be a best-selling author in the future.
IG @sunnydnumber3
Read more posts here zorintiger101 – Wattpad

One thought on “My Fairytale Heritage: Indian Chiefs and Civil Rights Leaders”