It was an eventful year, to say the least. On a positive note, giant pandas were removed from the endangered species list, the price of avocados fell quite pleasantly (yay guacamole!), major breakthroughs were made with regards to cures for cancer, the Olympic, and Paralympic games took place once again this year and Harry Potter fans were in flying spirits over the release of yet another JK Rowling-inspired film. So it was quite a sweet year, wasn’t it? Yes. Sweet. Triple-dipped in psycho.

Considering the other side of things- orange became the new black when Trump took over from Obama, which probably made news bulletin of the year. A moment of silence for America, please. Thank you. We had lost major personalities including Mohamed Ali, Prince, Alan Rickman and Fidel Castro among many others. Finding Dory was a horribly disappointing sequel, after a 13-year long wait since the original film- Finding Nemo. In addition to the drama- Just when you were certain that “Days of our Lives” would be the last show left on earth when doomsday came along, guess what? Sammy’s shenanigans came to an end. Permanently. However, all was not lost, because parliamentary broadcasts in South Africa were way more entertaining than any soapie could ever live up to- The battle of “honorable members”. The fun was only getting started with load shedding and tax increases until water shedding joined the party. Then the legendary John Robbie left 702, like what is 702 without John in the mornings? Oh and remember how the Bokke lost to Italy? To pizza makers. We lost a rugby world cup match to pizza and pasta eaters. Let that just sink in. 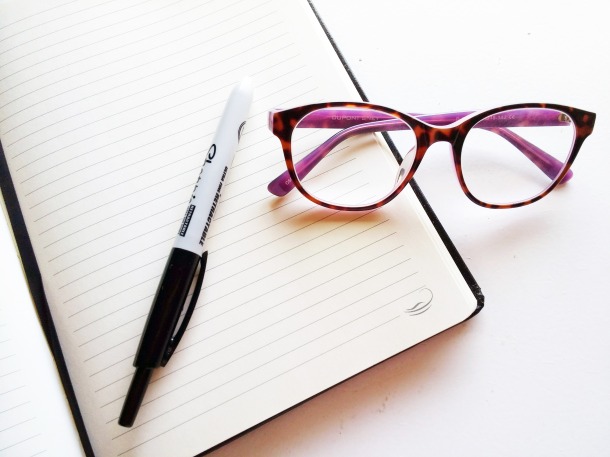 In the 2016 year I also had enough money to live comfortably for the rest of my life. That is- If I died within a week. Yup, the cost of living was at an all-time high. If you wanted to get me a Christmas present, I’d say to you, with beaming eyes- all I want for Christmas is you……….to please pay my bills. Things are getting tougher and many are struggling to even afford basic necessities with ever increasing inflation rates. In fact, as early as July, social media had dubbed 2016 one of the worst years in history. But that doesn’t apply to us. Because in South Africa, we have Doom. All problems solved! So weighing up the factors here, I’d say yes. We need a good couple of Doom cans to fix 2016. Maybe a truck-load because it was more 20-666 than 2016 if you ask me.

On a closer level, many people have encountered losses, illnesses, people having lost their jobs, endured hardships and have been tested in some or other way. Just as black is to white, day is to night, victory is to defeat, pleasure, success, and comfort are to misery, defeat, failures and problems. Every new year, brings with it, a set of challenges and tests. At times, life seems like a hurdle race. We are sure of encountering hurdles, but almost always we are taken by surprise. It is necessary to accept that life, in general, is full of difficulties and adversities. This recognition is the first step. When faced with problems, we often feel, “I am the only one having such problems.” Or, we tend to exaggerate our problems and regard them as most complex, most painful, and as an extreme case. But if we look around us, we find people in much worse conditions. Although there were many pains and challenges encountered during the year, it must be remembered that no real learning comes from leisure and ease. Your greatest lessons and growth come from failure and pain. “With hardship, comes ease” as it is said in the Quan 94:5-6 – It should not be misinterpreted to think that immediately after pain necessarily comes ease, sometimes, from pain, is our ease, in terms of what we were saved from, the things we learnt and the opportunity we have to get closer to God during such times. Taking the good out of the situation. 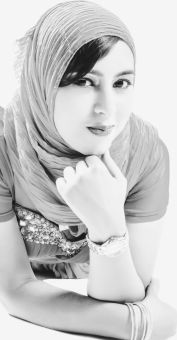