Breakout Blacki-ish actress Yara Shahidi has become a fireplug not only in the film and television industry but also a force of the next generation.

The Minneapolis born actress started her acting career at the tender age of six through various advertisements however her cinematic debut in 2009’s Imagine That saw her being nominated for Young Artist Award nomination for the best performance in a feature film category. In 2012 she played the Presidents daughter in the TV series The First Family. Her true validation in Hollywood was the beginning of her spin-off show Grown-ish where she explores different issues young people deal with on a regular basis. 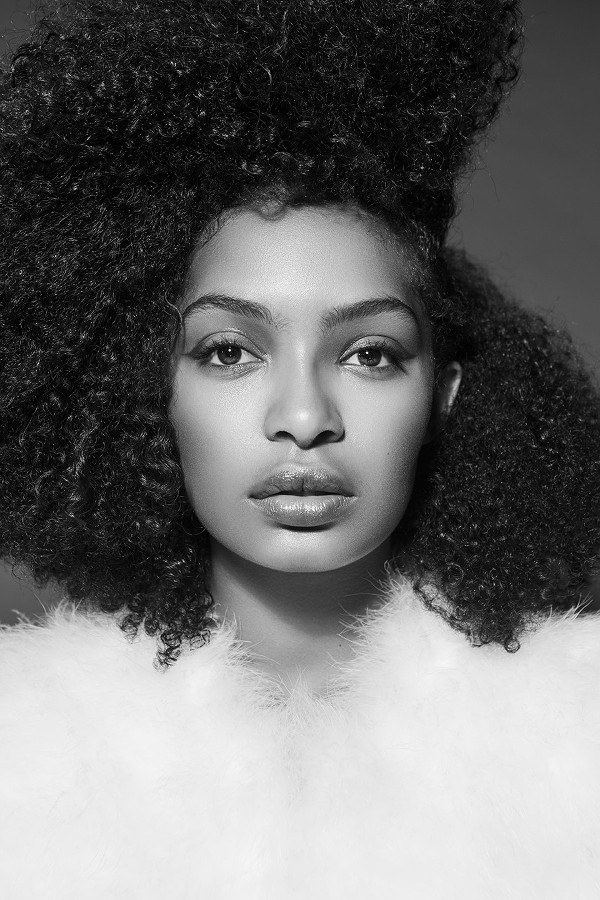 Yara’s image exudes a youth and black consciousness required in young black girls. In Seventeen Magazine, she describes her hair as something that does not give her space to be small. ” It gives me confidence. I love that my hair can be intimidating”. She has consistently shown her curls, maintaining her natural hair. As seen on her Instagram profile, she is an active black excellence advocate. Her intense reciting of Affirmation by Assata Shakur in recognition of Black History month where she states that Black History is a movement. She has shown herself not only as a progressive actress/model but also as a young woman who seeks deeper meaning as a black woman.

Yara Shahidis’ grounded nature and quest for deeper understanding extends into her choice in acting roles. The roles that she chooses require questioning what those roles represent for the black community. This kind of thinking at her age is imperative for the Black Excellence movement in the industry. Where young black actors choose roles that promote the black community and personify hope for black people. She also expresses support for fellow black movies and achievements as seen on her Instagram with the release of Black Panther.

Yara Shahidi has shown the potential of a formidable force in the entertainment industry, as well as a young role model for black girls. She has proven herself a woman of substance and we anticipate big things from her.

She is our #WCW today.